All About Earthquake & Building an Earthquake-Resistant Structures

Among natural calamities, earthquakes are known for causing more damage to both the human race and infrastructure. Most earthquakes on earth result from the movement of tectonic plates below a few miles caused by the sudden release of energy in the earth’s lithosphere. It creates seismic waves that cause most of the damage.

To know the science behind this, you must know about the different layers beneath the earth’s surface. Crust, lithosphere, asthenosphere, core-mantle boundary, solid iron inner core, mantle, and liquid iron inner core are all layers of what earth is made of.

Shaking and ground raptures, landslides and avalanches, fires, soil liquefaction, tsunami, and floods are some results of all the reasons explained above. You can go through the infographic below to know more about earthquakes and their causes.

Copy and Paste the link to Embed this infographic on your site:

Sign up today for FREE and be the first one to get notified on new updates. 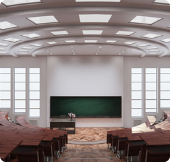 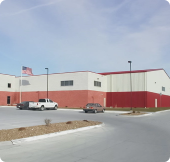 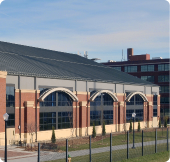 Check out Our Buy From Photos

Checkout our collection of metal buildings which we have installed for our customers. They got their own building, what are you waiting for? Give us a call now and get your custom tailored building. 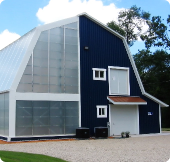 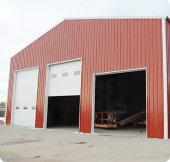 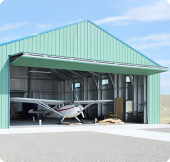 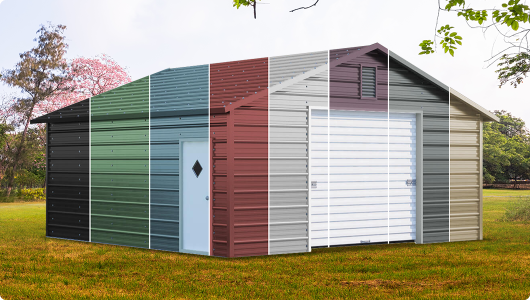 Learn About Your Building Elements 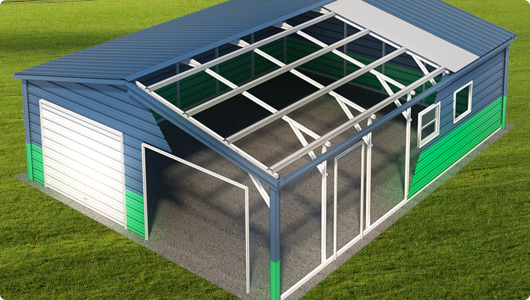 Get a free quote now or ask us a question,

it’s free, simple and
fast.
Get a Quote

Use this form to get a Free Quote